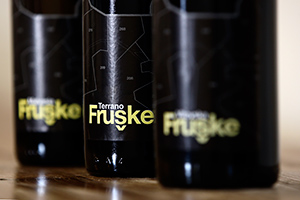 A ruby red wine with purple reflections, full-bodied, a little sour, with a scent reminiscent of berries. Terrano wine is deeply bound to this land. Only here, in fact, where the clay is rich in ferrous substances, this grape variety can be grown. 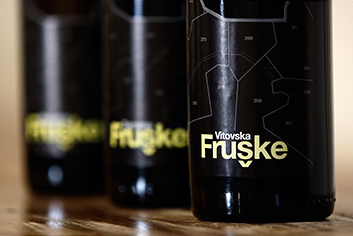 Vitovska is a white grape variety traditionally cultivated in the Trieste countryside, especially in the municipalities of Sgonico and Duino, but nowadays it is common cultivated along the coast of Istria too.

The vine's name is surely of Slovenian origin, where it was sometimes also called Vitovska Garganija.

It is believed that it first appeared in Vitovlie, along the Vipacco river in Slovenia and is commonly cultivated in the whole Carso area. Vitovska used to be blend with black grapes but nowadays it vinified alone. 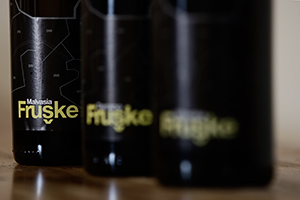 All meat products are handmade and produced from our pigs. We derive from our pigs ham, bacon and salami sausages that are handcrafted by people we trust. Everything that is produced can be found on the table of our osmiza. That's why we offer you simple and genuine products. 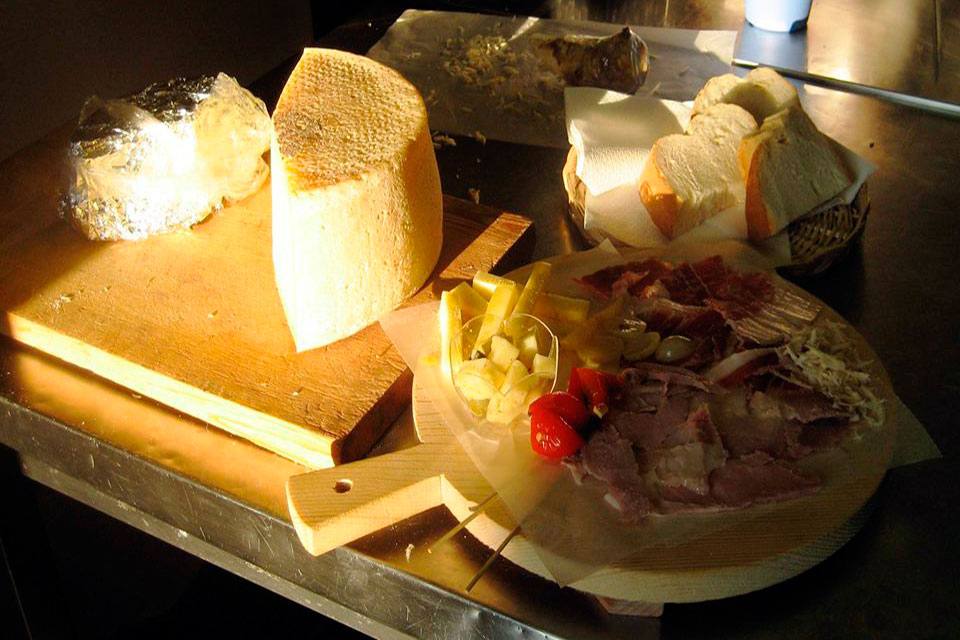 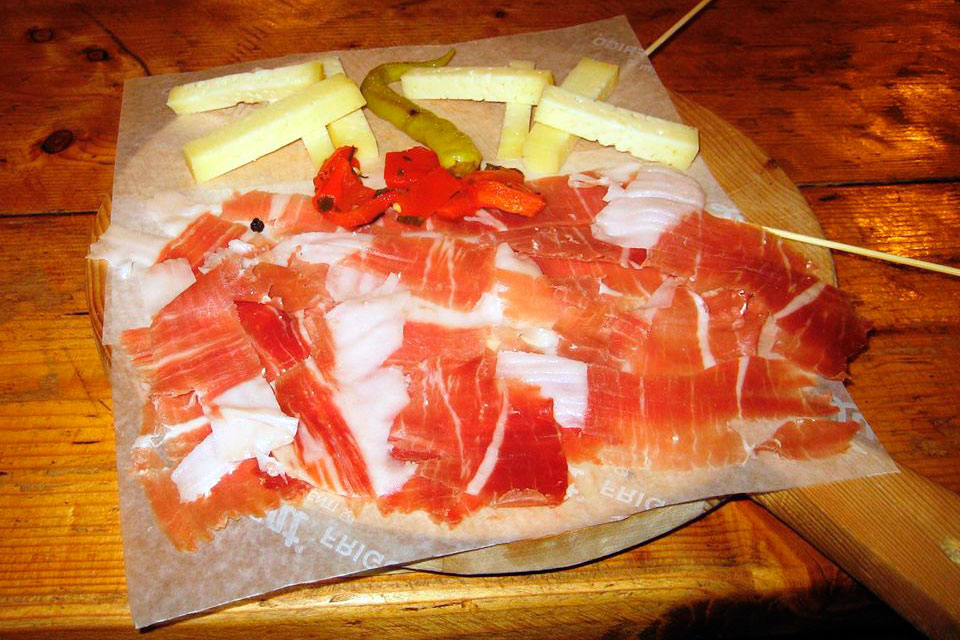